Schizophrenia is a mental condition characterized by delusions often bizarre or persecutory in nature), hallucinations (most reported are hearing voices), extensive withdrawal, and disorganized thinking and speech. It’s a mental illness characterized by abnormal behavior, strange speech, and a decreased ability to understand reality.
Other symptoms may include false beliefs, unclear or confused thinking, hearing voices that do not exist, reduced social engagement and emotional expression, and lack of motivation. People with schizophrenia often have additional mental health problems such as anxiety, depression, or substance-use disorders.
Symptoms typically come on gradually, begin in young adulthood, and, in many cases, never resolve.
The causes of schizophrenia include environmental and genetic factors.
Estimates of the heritability of schizophrenia are around 80%, which implies that 80% of the individual differences in risk to schizophrenia is associated with genetics.
I’m wondering how genes could affect someone’s behavior.
So I found out some interesting information according to “Schizophrenia – the epigenetic puzzle” book. They say that the genetical pieces in the puzzle are more central and more important clues to its solution than the environmental pieces. In other words, the genetical pieces provide more of the figure; the environmental ones provide the ground, sky and other scenery. To repeat a truism, genes and environment are both essential for the development of any human characteristic.according to Nature; Schizophrenia today is a chronic, frequently disabling mental disorder that affects about one percent of the world’s population. After a century of studying schizophrenia, the cause of the disorder remains unknown. Treatments, especially pharmacological treatments, have been in wide use for nearly half a century, yet there is little evidence that these treatments have substantially improved outcomes for most people with schizophrenia. These current unsatisfactory outcomes may change as we approach schizophrenia as a neurodevelopmental disorder with psychosis as a late, potentially preventable stage of the illness. This ‘rethinking’ of schizophrenia as a neurodevelopmental disorder, which is profoundly different from the way we have seen this illness for the past century, yields new hope for prevention and cure over the next two decades. 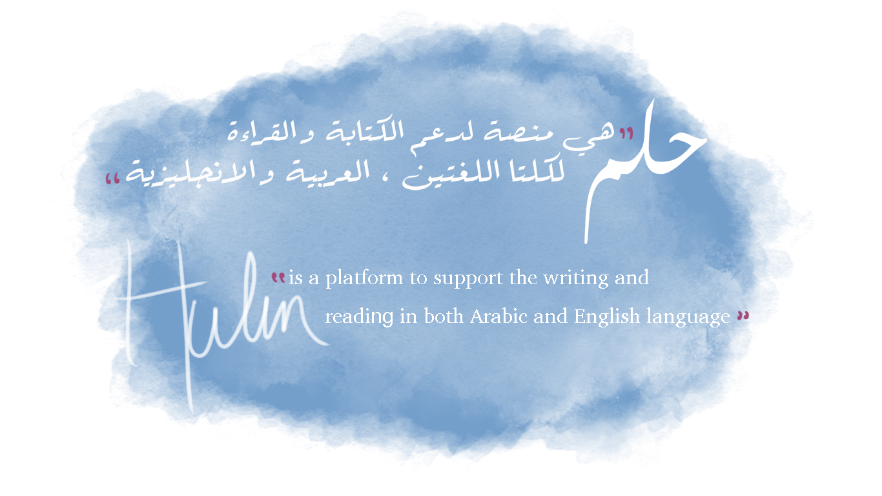 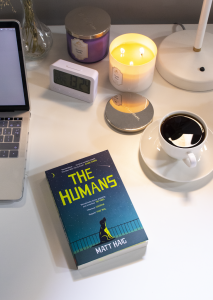 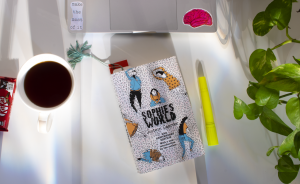 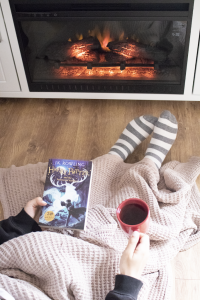 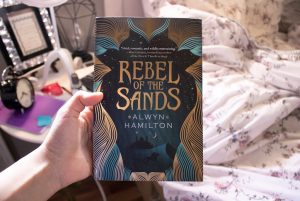